OSE’s Railway Museum was inaugurated in 1979 and until 2019 it was hosted in the former Metal Construction Plant of the Piraeus-Athens-Peloponnese Railways (S.P.A.P.), in Siokou street.

Rolling stock and other railway material, which was considered for the first time as museum material, was collected in this space, as well as archive material originating from the following organizations: 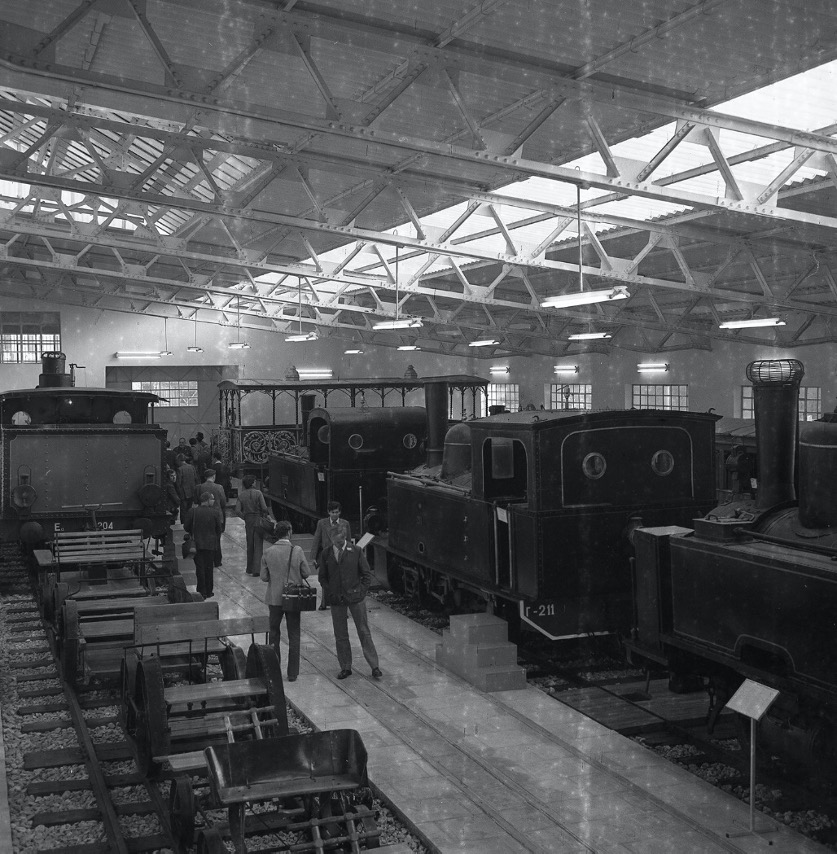 OSE’s first Railway Museum, during the tour offered to the railway’s English friends, one year after its establishment, on 22/4/1980

In 2018, in view of the underground construction project, OSE decided to relocate the existing museum at the historical complex of Piraeus Depot (ΜPR), in the Lefka area, in order to become the space for the New Railway Museum. This was followed by a proposal to restore and reuse the space, submitted by NTUA’s (National Technical University of Athens) Urban Environment Lab. 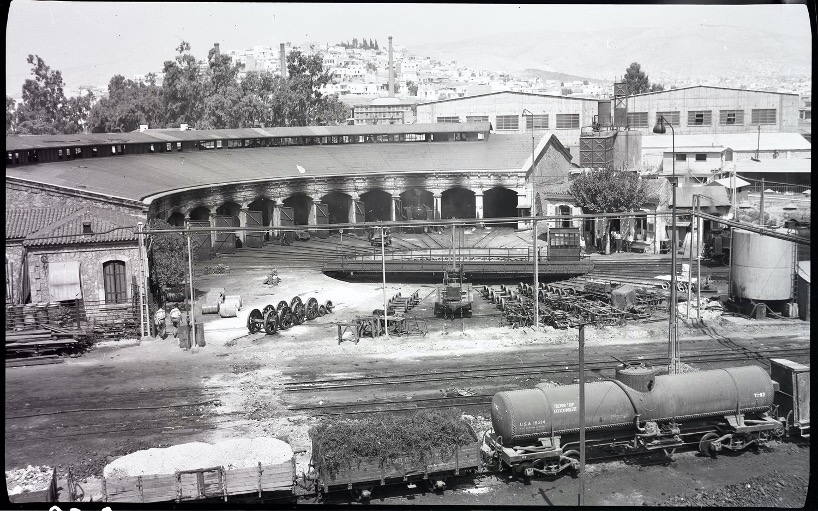 The depot and the semi-circular building in the Piraeus Depot during its operation, approx. 1960

The MPR Complex, abandoned until 2018

The MPR Complex in 2019, after the first restoration works carried out by the NTUA. Space inauguration in May 2019 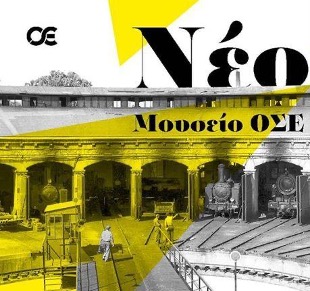 To date, the Museum Collection includes 30 representative samples of rolling stock from the 1870s until the 1950s, as well as plenty of other railway material from the Traction, Line and Operation sectors.

The procedure for transferring and collecting in the Museum material deemed worthy of preservation, which is scattered around the network, is under way. The material introduced in the Museum enriches the existing collection; in addition to the arrangements for the New Museum, it is planned to gradually restore it for its promotion and showcasing.